Mallorca, June 15, 2021 – Rakuten Europe S.à r.l. today announced that for the first time ever, it will bring one of the top mobile payment solutions in Japan, Rakuten Pay, to Europe for a trial at the ATP Mallorca Championship.

Rakuten Pay is a payment service in Japan that allows users to make easy payments via a smartphone app by registering a credit card or Rakuten bank account with their Rakuten Pay account.

When shopping at eligible stores, users are able to make payments by scanning QR codes displayed on a tablet device in the store or scanning a printed QR code with their smartphone, or by having the store scan a QR code or barcode on the user’s smartphone.

Supported by more than 5 million locations across the country, Rakuten Pay service users can earn Rakuten Points and use the points for making payments.

Aiming to recreate the success of the linking element of Rakuten’s ecosystem in Japan, Rakuten will run its first Rakuten Pay trial during the 2021 ATP Mallorca Championship from June 20-26 — a tournament with which it just announced a three-year partnership.

The app can be used on the ground to pay for food and beverages by simply scanning a QR code or selecting Rakuten Pay — and it will grant users special discounts and incentives:

In addition to the above campaigns to be held during the tournament period, Rakuten’s shopping platform in Spain, Rakuten.es, will provide customers with a welcome bonus of 1,000 points. Additionally, Rakuten’s video-on-demand service Rakuten TV will add another 500 points for users who subscribe to the free trial of STARZPLAY (terms and conditions apply).

By using all the offers available from the Rakuten Ecosystem, fans can not only save money, but also collect points to spend on the ground at the championship by using Rakuten Pay.

Points can also be redeemed for the latest movie releases on Rakuten TV, exchanged for shopping credit at major retailers through Rakuten.es and much more. 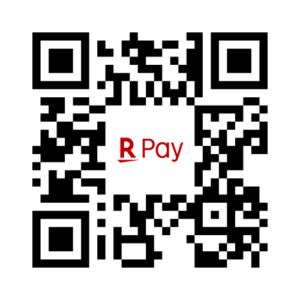 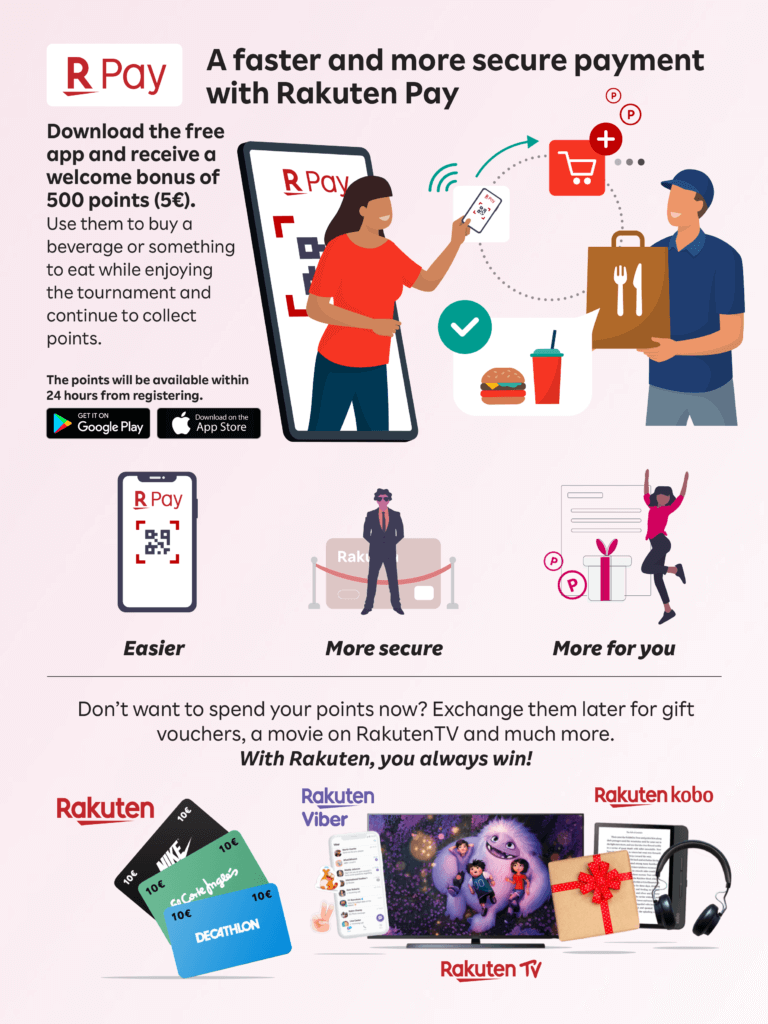 Rakuten Group, Inc. (TSE: 4755) is a global leader in internet services that empower individuals, communities, businesses and society. Founded in Tokyo in 1997 as an online marketplace, Rakuten has expanded to offer services in e-commerce, fintech, digital content and communications to approximately 1.5 billion members around the world. Rakuten has over 25,000 employees, and operations in 30 countries and regions. For more information visit https://global.rakuten.com/corp/.